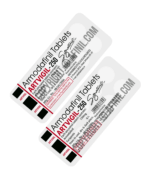 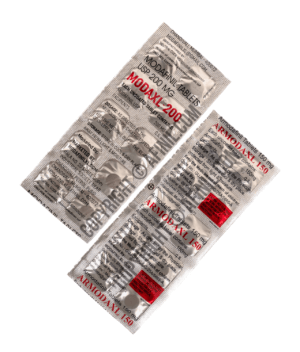 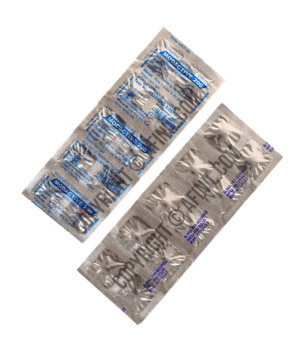 Artvigil 250 mg is the strongest generic version of Nuvigil. Made by HAB Pharma, it contains pure armodafinil as its active ingredient. The med is known for its wakefulness-promoting and cognitive-enhancing effects. We now have it up for sale at a favorable price.

Buy it today from our online pharmacy without a prescription. We ship it directly from India with guaranteed delivery. Place an order right now & relish our ultra-fast delivery to your doorstep!

Artvigil 250 mg is an inexpensive armodafinil product. It’s a generic version of Nuvigil, but it’s up to 5 times cheaper than the branded med & is much stronger than Artvigil 150 mg. It’s produced by HAB Pharma, a reputable Indian pharmaceutical company known to make high-quality health products including generics.

It offers a lot of benefits including augmented mental acuity, increased alertness & focus, boosted motivation, heightened memory, etc. The drug is safe and well-tolerated, but it’s paramount to consult a doctor before starting taking it.

How Does Strong Artvigil Work?

It is unknown exactly how armodafinil works, but scientists believe it affects certain brain neurotransmitters, including histamine, norepinephrine, serotonin, glutamate, & orexin. As a result, Artvigil 250 mg augments the levels of these chemicals, improving mental functions & providing cognitive benefits. Moreover, it binds to the dopamine transporter and inhibits dopamine reuptake, which boosts the concentration of the neurotransmitter.

Dopamine is an important brain chemical that is associated with the reward system, motivation, and movement.

The recommended daily dose of armodafinil for the majority of adults is 150 mg to 250 mg. The administration time differs according to the condition you need to treat. If you want to manage narcolepsy or OSA, a tablet should be administered orally once a day in the morning. For treating SWSD or using it for cognitive or productivity purposes as a healthy individual, administer a tab approx. 1 hour before the beginning of the work shift or before performing cognitively demanding tasks.

If you need to manage other health conditions, the dosage recommendations are based on your prescription.

Since Artvigil is a pharmaceutical med, it’s highly advisable to consult a physician about a safe dose + dose modifications based on your health status. Individuals diagnosed with geriatric or hepatic impairment should start the drug at a lower dose. Always use the med with caution.

You can take it with or without food; however, swallow it with a full glass of water.

If you take strong Artvigil for the first time, you may experience mild or serious adverse reactions. This depends on how you follow your prescription + your gender, weight, age, & how your body responds to the med. Most negative effects go away after some time without any treatment.

Here are some common negative effects of Artvigil 250 mg:

Furthermore, in rare cases, the med can cause severe side effects. Such symptoms don’t occur to every user; they usually result from incorrect usage. If you notice any of the following adverse effects, contact your physician immediately:

It’s very important to consult a doctor before using this drug. They must assess your health (specifically liver or heart disease) before prescribing you strong Artvigil.

Like any other armodafinil-based drug, Artvigil may cause interactions if mixed with other meds or health products. Such interactions may increase the risk of side effects or make one or more of the meds coadministered ineffective.

Strong Arvigil interacts with the following classes of drugs:

The medication also interacts with alcohol in a way that can increase the risk of side effects. Eating fatty foods when using the “smart tab” can decrease the rate at which it’s absorbed & slow down its effect. However, most foods work well with medicine. Always check whether the drug you want to use while taking armodafinil can cause interaction. Let a doctor know about your health conditions to prevent drug-disease interactions.

Based on various user reviews & testimonials, those who have used strong Artvigil respond well to the med, with very few side effects. Some individuals who have taken it to augment cognitive performance & heighten productivity praise it for its safety profile & effectiveness. The “smart drug” effectively ameliorate their concentration & alertness, boost energy, and improve memory & mental acuity. Many enthusiasts across the globe favor Artvigil 250 mg due to its high dose strength & low cost. This dose strength is really more powerful than the standard 150 mg tab. While most reviews are great, don’t take this med without first consulting your doctor.

Because the Internet is full of fake drug vendors, stay safe by ordering high-quality nootropics from Afinil online pharmacy. As a legit vendor, we are the best place to buy authentic meds without any problems. All our products including Artvigil 250 mg are inexpensive – sold at the manufacturing price. Relish our ultra-fast parcel shipping (free on orders above $180) globally – including the USA, the UK, & other countries. Additionally, we offer free package reshipment or a complete refund if your parcel gets lost in transit or stuck in customs.

We provide various coupons & discounts like a 35% discount on Bitcoin payments. However, you may also pay with PayPal and a credit card (AmEx, MasterCard). Besides, we offer modafinil & armodafinil trial samples for free. Take the chance to test the quality & usefulness of our “smart tabs.” All our meds are sourced from reputable & FDA-approved Indian manufacturers. In addition to strong Artvigil, we sell other popular “smart drugs” including Modavinil, ArmodaXL, Modvigil, Modawake, ModaXL, Armodavinil, and Modafil MD. Order Artvigil 250 mg now & relish shopping with our e-drugstore!

There are no reviews yet.

Be the first to review “Strong Artvigil 250mg” Cancel reply 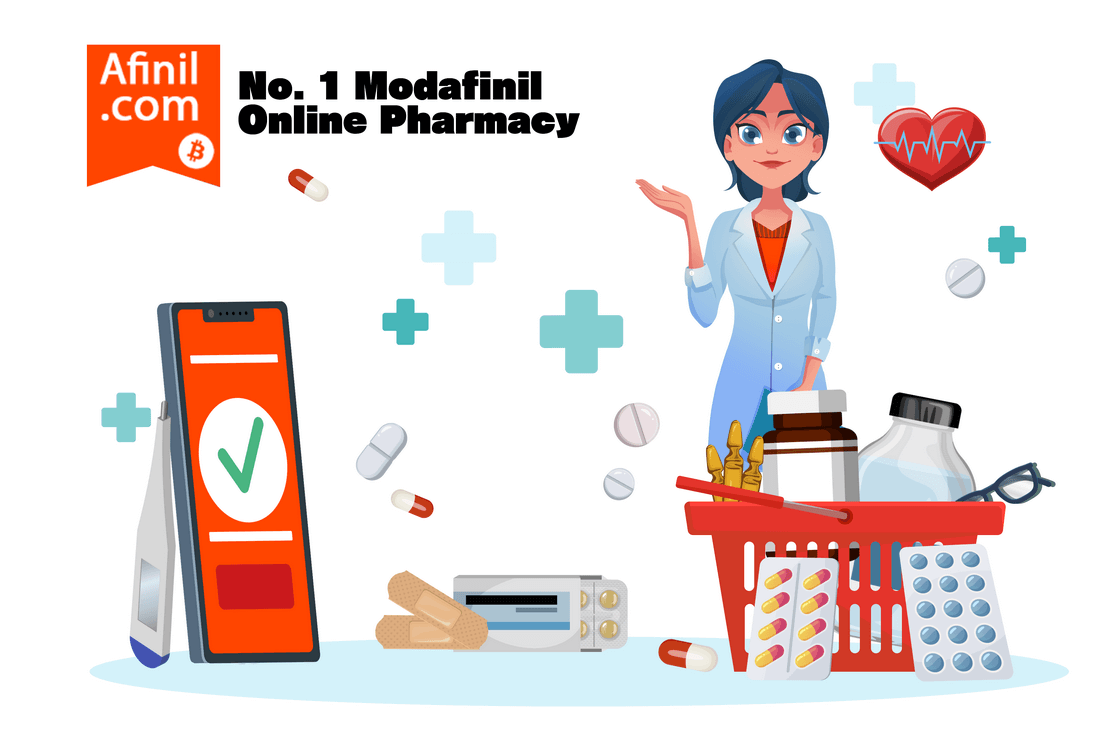