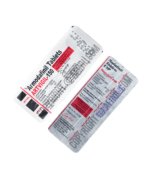 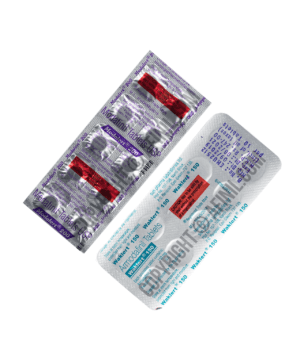 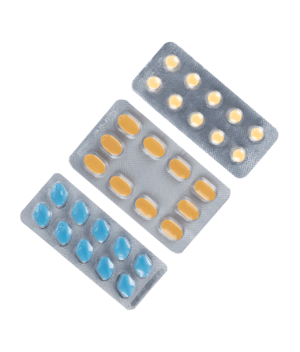 At best, we have various price-reducing customer experiences. As we accept flexible payments including a credit card or PayPal, we promote the Bitcoin monetary system by offering a 24% off. Additionally, we periodically provide our customers with coupons, discounts, and offers that they can use to further cut the cost of cheap nootropics.